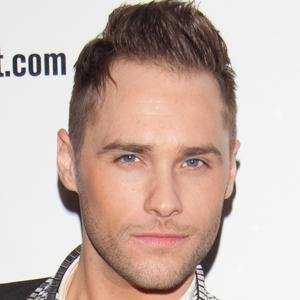 American theatrical performer who starred in the 2006 Broadway production of Tarzan. In 2009, he joined the cast of the Las Vegas production of Peepshow.

He studied vocal performance at the College of Charleston.

He was a finalist in Season Two of American Idol; he also appeared on Star Search 2004.

He was born in Charleston, South Carolina, and he attended both the Charleston County School of the Arts and Middleton High School. He was adopted and met his birth mother on season 2 of Holly's World.

Josh Strickland Is A Member Of