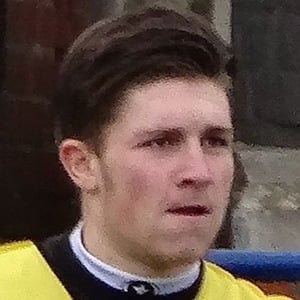 English professional soccer player who's known for playing with the clubs Accrington Stanley and Rangers FC.

He started playing youth soccer for Huddersfield Town in 2002 and was released in 2012.

He began his senior career with Harrogate Railway Athletic in 2012.

His father Dean Windass was a former professional soccer player and his mom Helen worked as a police officer. He has a brother named Jordan.

He became teammates with James Tavernier in 2016.

Josh Windass Is A Member Of