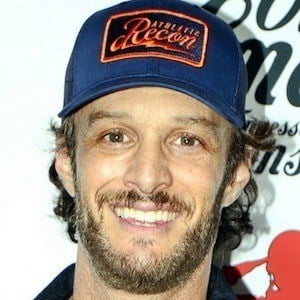 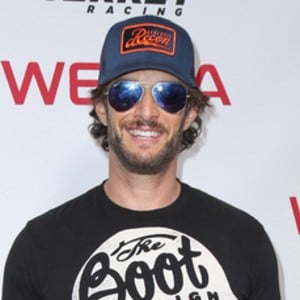 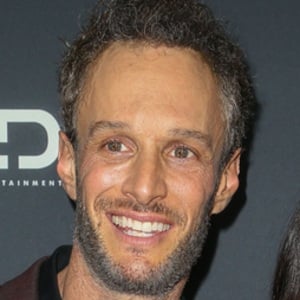 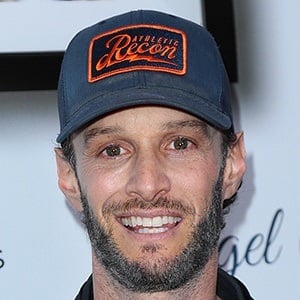 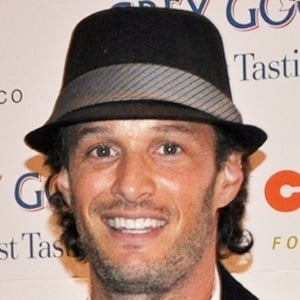 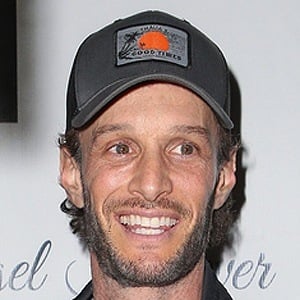 Comedian and writer known for being a frequent guest on Chelsea Lately. He's also written for Cuts and The Josh Wolf Show and acted on My Name is Earl.

He started doing comedy in his teens and attended Trinity University. He later spent time working for Nintendo.

He appeared on Last Comic Standing in 2006, where he finished in second place. He also hosted Shark After Dark Live during Shark Week in 2013.

He married Bethany Ashton Wolf in 2004 and has a son named Jacob.

Between appearing on her show and touring with her, he's worked extensively with Chelsea Handler.

Josh Wolf Is A Member Of