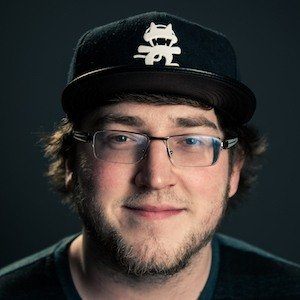 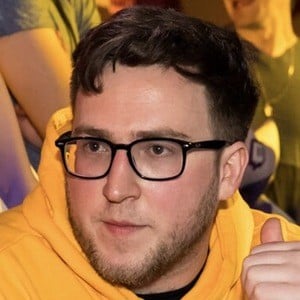 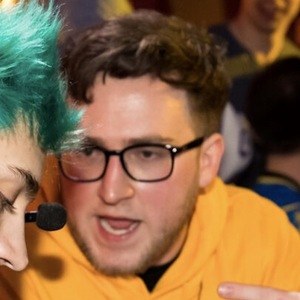 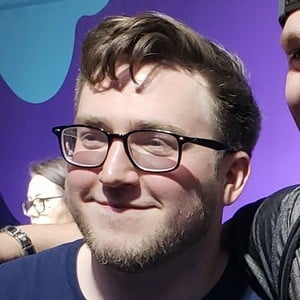 Top live streamer known as theoriginalweed on Twitch with more than 1.7 million followers. He is primarily known for his PUBG, Apex Legends, Call of Duty, and Fortnite content.

He started to earn his following on Twitch in February of 2014.

He hosted a large scale Overwatch Tournament in 2016. He also publishes content to YouTube where he has earned 300,000 subscribers.

He was featured on DailyMail for paying off his grandparents' bills for Christmas in 2018. His mother often joins him at his house and has been referred to as MamaOG.

JoshOG Is A Member Of