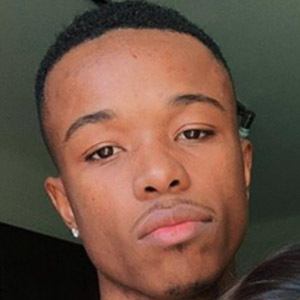 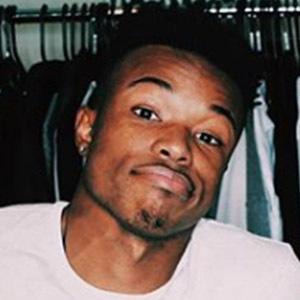 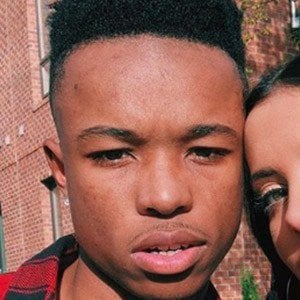 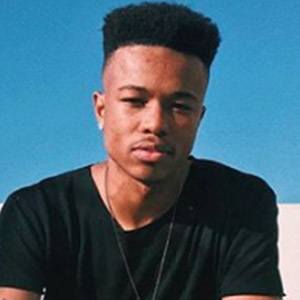 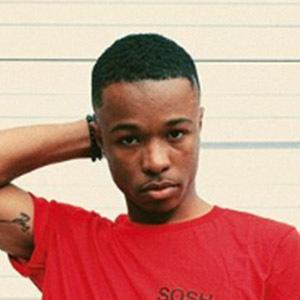 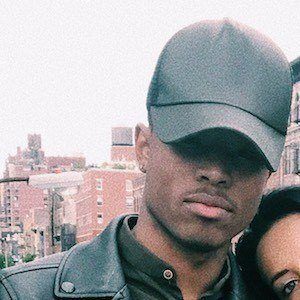 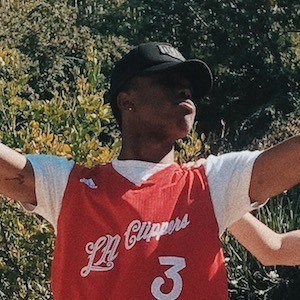 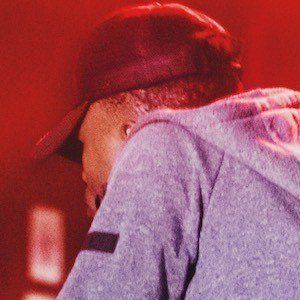 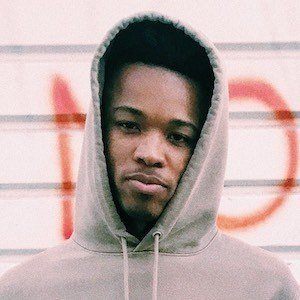 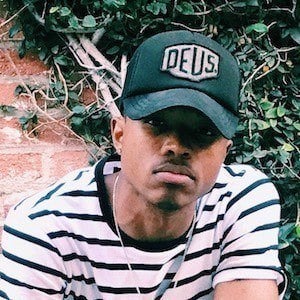 YouTuber who stars as one half of the couples channel Josh&Sav alongside dancer Savannah Alexander. On the channel, he and Savannah pull pranks on each other and participate in popular challenges for over 380,000 subscribers.

He graduated from Lahser High School in Bloomfield Hills, Michigan before studying acting at The New York Conservatory for Dramatic Arts.

Also a professional videographer, he tours and has filmed artists such as Jidenna, Tiwa Savage, MannyWellz and much more.

He has several sisters and a brother. He proposed to Savannah in April of 2019 and the two got married on October 19, 2019.

He and Savannah made a video with Joumana Kidd in October 2017.

Joshua Alexander Is A Member Of