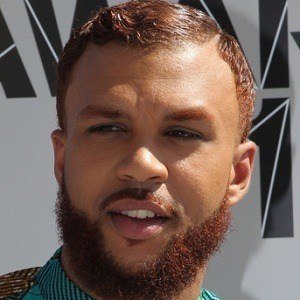 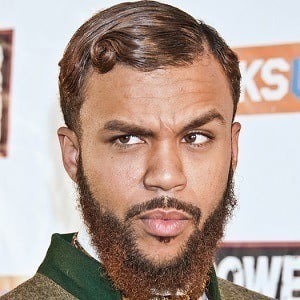 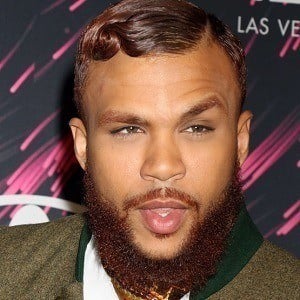 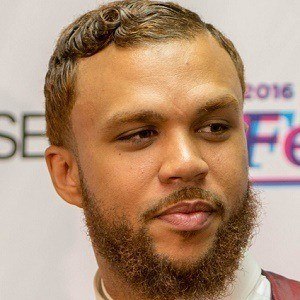 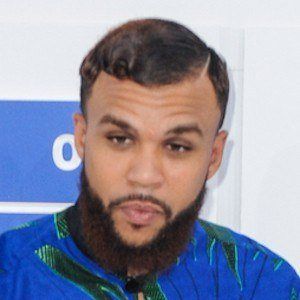 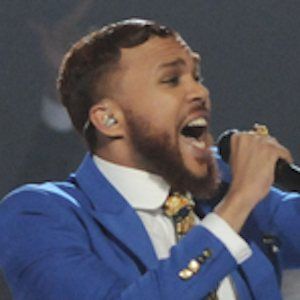 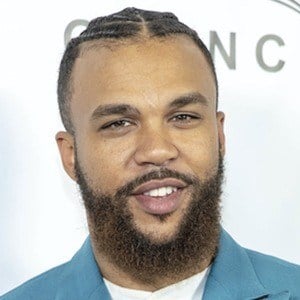 Recording artist who signed with Janelle Monae's Wondaland Records and is known for the singles "Classic Man" and "Yoga."

He graduated from the Milton Academy in Massachusetts in 2003 and founded a rap group in high school. He then attended Stanford University where he graduated with a Bachelor of Arts in Comparative Studies in Race and Ethnicity.

He is a founding member of a social club in California called Fear & Fancy.

His mother Tama Mobisson was an accountant while his father Oliver Mobisson was a professor of computer science at Enugu State University until 1995. He is of Nigerian descent and his name in the Igbo language means "embrace the father."

He collaborated with Janelle Monae on the single "Yoga" from his The Eephus EP. The song peaked at #119 on the Billboard Top 200.

Jidenna Is A Member Of