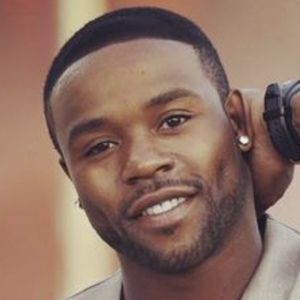 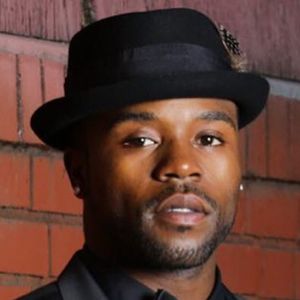 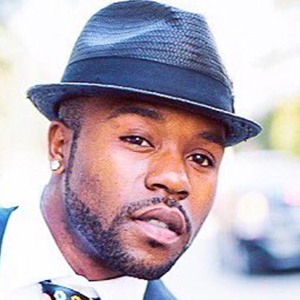 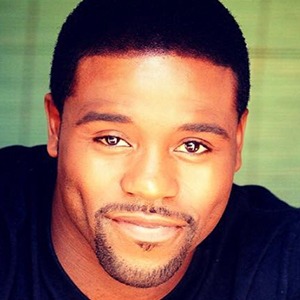 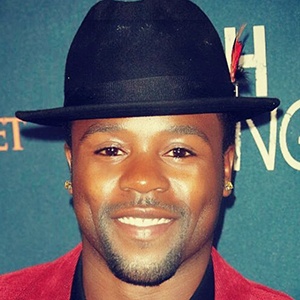 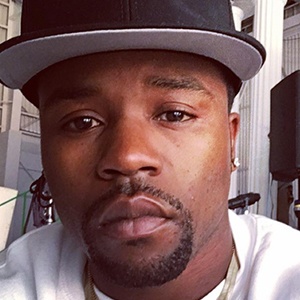 Dancer and season four champion of So You Think You Can Dance. He appeared in the dance movie Step Up 3D and in the 2011 film version of Footloose.

Inspired by the dance moves of Michael Jackson, he began dancing at the age of eight.

He grew up in Fort Worth, Texas and later settled in Los Angeles, California.

He beat out Stephen Boss to win the fourth season of SYTYCD.

Joshua Allen Is A Member Of