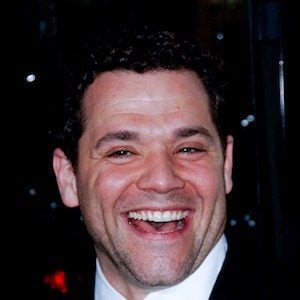 Actress who is best known for his recurring roles on such award-winning series as The Pacific, The Mentalist and The Night Of. His feature film credits include National Treasure (2004), Larry Crowne (2011) and For the Love of Money (2012).

He was raised in Queens, New York, where he attended Stuyvesant High School. He played baseball in college.

He is an acting coach who has helped to train actors like Dane Rosselli and Beau Ryan.

He has a brother named Mike. He has dated actress Tania Verafield.

He appeared alongside Rami Malek on The Pacific.

Joshua Bitton Is A Member Of