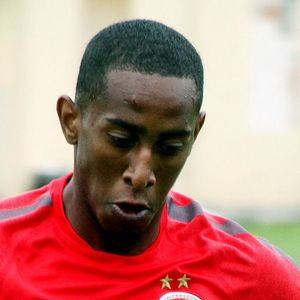 He started his career playing in the SV Heerlen academy as well the the Roda JC Academy. He made his senior career debut in 2012 as part of the PSV club. He started competing on the Under 18 Netherlands national team in 2011 before joining their senior squad in 2016.

He is known for having won the Johan Cruijff Shield during the 2015 season as part of the PSV club. He also won the Eredivise title in 2014 and 2015 with the club.

He was born and raised in Kerkrade, Netherlands and is of Curacao descent.

Other players also known for their work as a right-back on the Netherlands national team include Kenny Tete and Gregory van der Wiel.

Joshua Brenet Is A Member Of