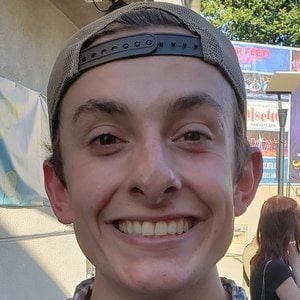 He first began performing as a member of the Newsies ensemble in October 2014.

His stage fame has propelled him into social media fame as well, earning more than 30,000 followers on Instagram.

His mother's name is Gina and he has a brother, Nicholas, who is a dancer and choreographer.

He is close friends with the Broadway Tuck Everlasting star Ben Cook.

Joshua Burrage Is A Member Of