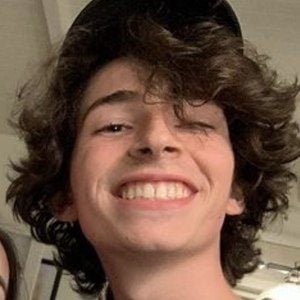 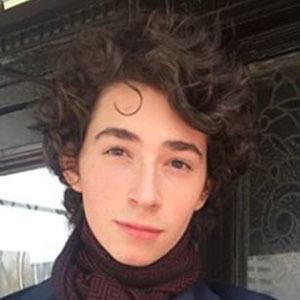 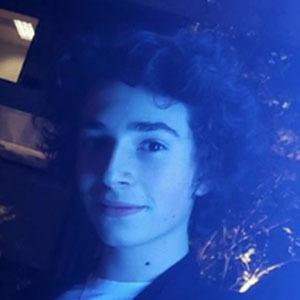 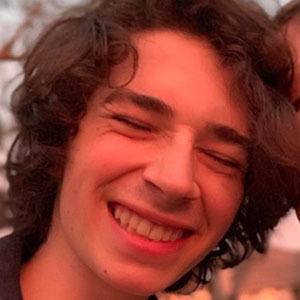 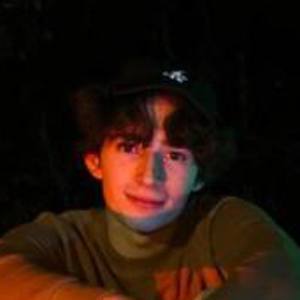 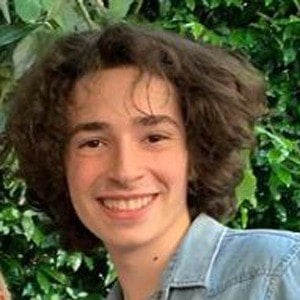 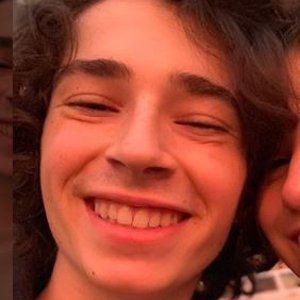 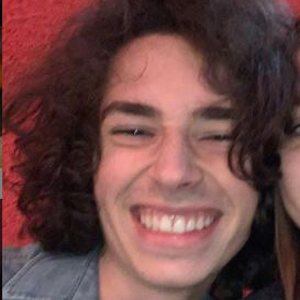 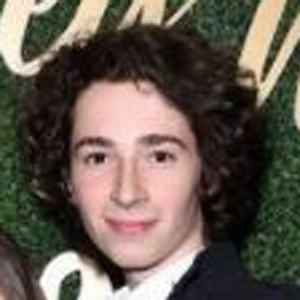 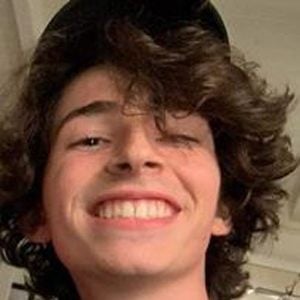 Landing the series regular role of Murray in Netflix's Richie Rich, this young actor has also appeared in Sofia the First and Sam & Cat.

He was eight years old when he first started acting. One of his first roles was for the series Dinosaur Train.

He performed on stage in a supporting role in the classic children's tale James and The Giant Peach. He is a talented pianist, performing at Carnegie Hall for International Piano and Strings Competition Winners Recital and at the Gold Medal Honors Recital for the Thousand Oaks Philharmonic.

He has a younger sister named Madison Carlon.

Joshua Carlon Is A Member Of