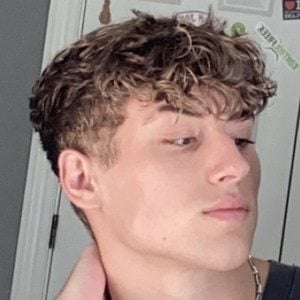 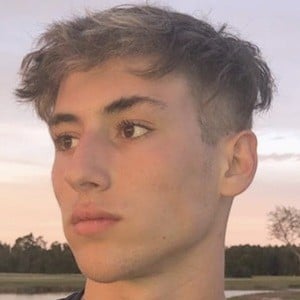 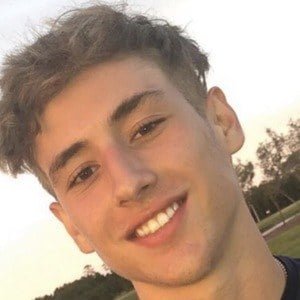 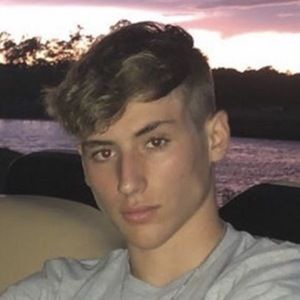 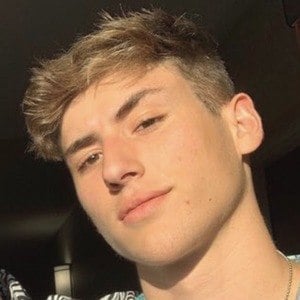 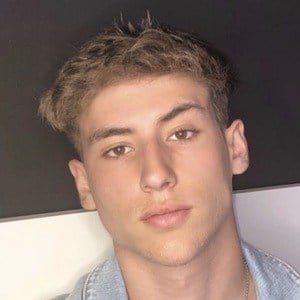 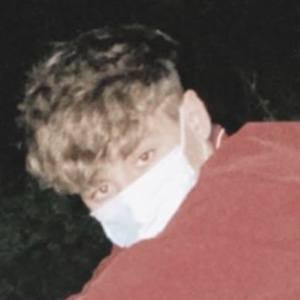 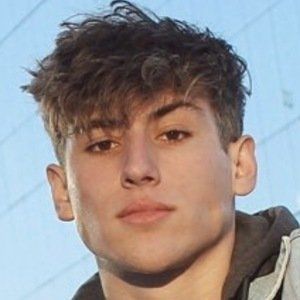 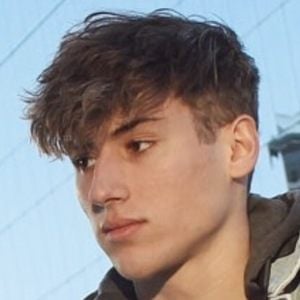 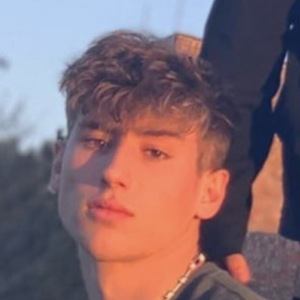 Lip-sync and comedy video creator on the app TikTok who has accrued more than 750,000 fans for his masongainez account. He is often compared to his friend Itsselmo.

He was homeschooled for the 2018-2019 school year and found TikTok as a thing to do while home all day.

He is allergic to both dogs and cats. His middle name is Christopher which is also shared by his father. He signed up for Snapchat with a username of mason25gaines.

He has 3 younger brothers named Evan, Owen and Ashton. His dad is Brian, and his mom's name is Kelly.

He is also a friend of Jordan Hurley and Joshua Cureton.

Mason Gaines Is A Member Of