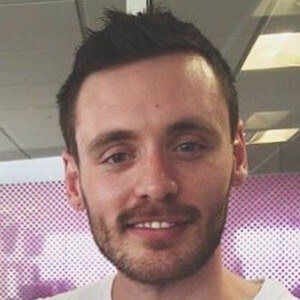 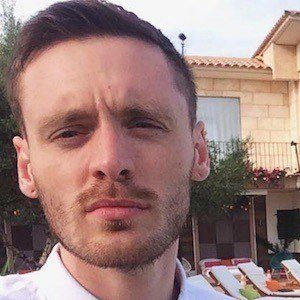 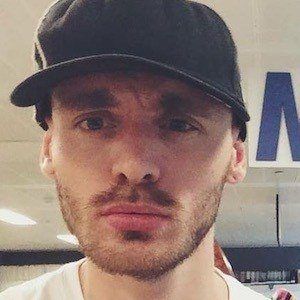 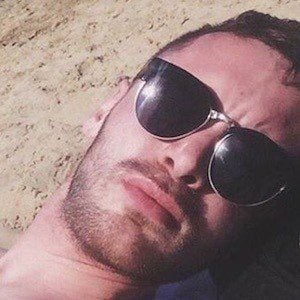 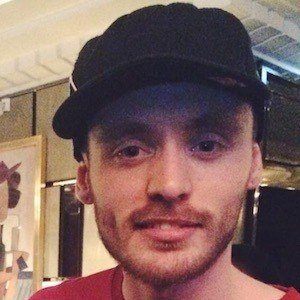 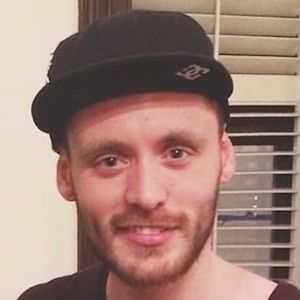 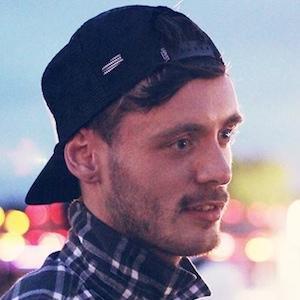 Showbiz journalist and YouTuber who has released two celebrity-centered books. He vlogs about him and his friends tracking down their favorite boy bands and interviewing pop stars.

He began his career at the age of 15 as Britain's youngest paparazzo whilst still in high school. He gave that up for personal reasons.

He had a weekly slot on The Hits Radio talking showbiz news and took part in shows on 4Music.

He has vlogged about celebrities such as 5 Seconds of Summer's Michael Clifford, One Direction, McBusted, and countless others. He interviewed Alex Gaskarth and Jack Barakat of All Time Low in March 2014.

Joshua Fox Is A Member Of