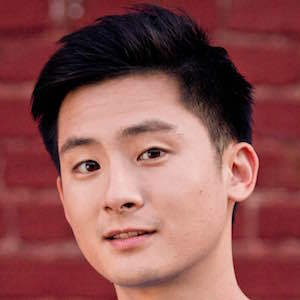 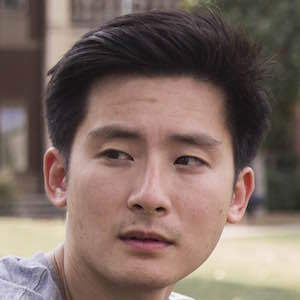 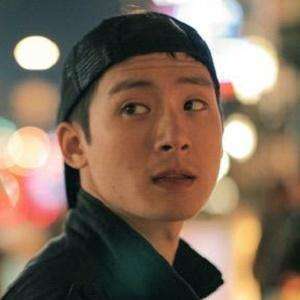 Musician and YouTuber who makes music with his brother Jacob Fu as part of the YouTube channel TheFuMusic. They upload creative original videos and cover songs. He also began working on on Ryan Higa's production team, RHPC.

During his teen years, he began playing guitar at church youth groups. Sometimes during high school, he and his brother started putting up cover songs for their grandmother in Indonesia.

He and Jacob competed on the first season of Internet Icon. They also created a kids show called The FuZees together.

His mother encouraged him and Jacob to play piano early on.

In his first three years on YouTube, he collaborated with popular content creators like Wong Fu Productions, Mystery Guitar Man, and Jubilee Project just to name a few.

Joshua Fu Is A Member Of