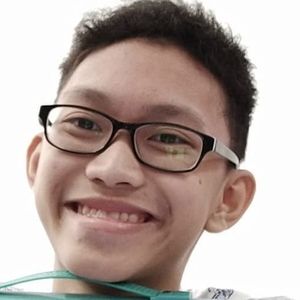 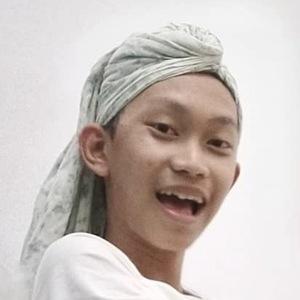 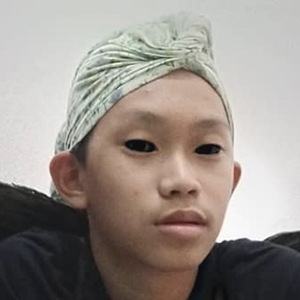 Cover video creator who has earned more than 140,000 subscribers to his Hans Vito YouTube channel. His "Billie Eilish 'Bad Guy' Cover Video" was his first to surpass 1 million views.

"when the party's over" by Billie Eilish was his first parody video on YouTube.

He has vlogged and made other kinds of videos such as "My Hair Tutorial," "I TRIED ASMR" and "the truth about being so skinny."

He is Indonesian but is from the United States.

Some of his other top covers included "ME! by Taylor Swift and "Please Me" by Cardi B and Bruno Mars.

Hans Vito Is A Member Of