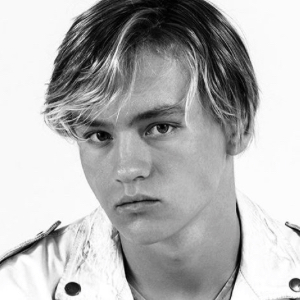 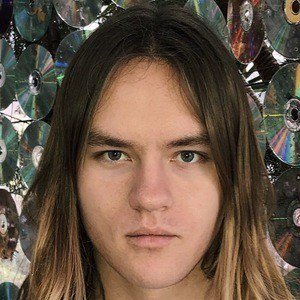 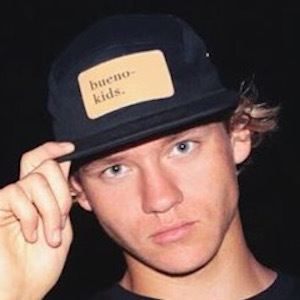 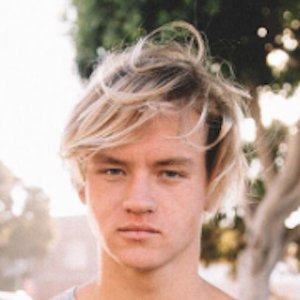 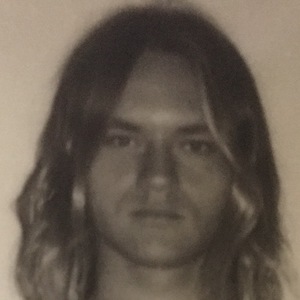 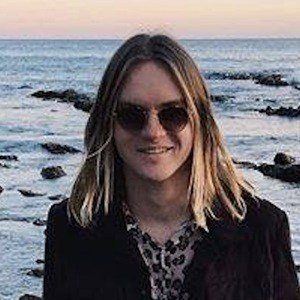 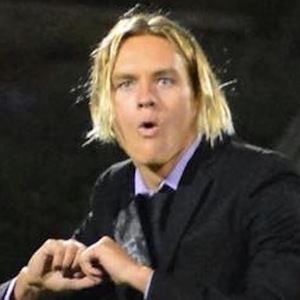 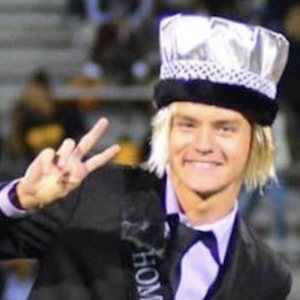 The "Damn, Daniel" video that he uploaded started going viral on February 15, 2016.

He is a skilled surfer and skateboarder, posting videos of himself doing both activities online.

He was born in Riverside, California.

After the success of "Damn, Daniel," he and Daniel Lara appeared on The Ellen DeGeneres Show.

Joshua Holz Is A Member Of