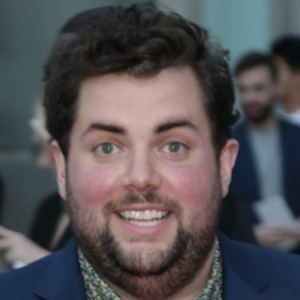 First became known playing Bodie in the historical drama Halt and Catch Fire. He then went on to portray Fat Joey in the AMC zombie series The Walking Dead.

One of his earliest roles was as the recurring character Josh in the 2012 series Friend Needs Help.

Though primarily known for his television roles, he has appeared in feature films like Diary of a Wimpy Kid: The Long Haul and The Nice Guys.

He has a brother named Ben.

Both he and Cooper Andrews, the actor behind Jerry in The Walking Dead, have had recurring roles on Halt and Catch Fire.

Joshua Hoover Is A Member Of