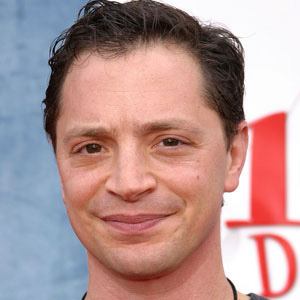 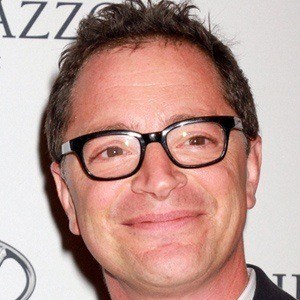 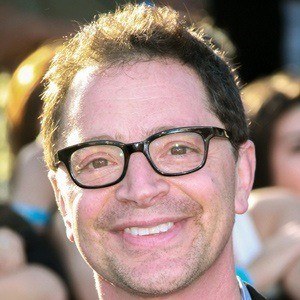 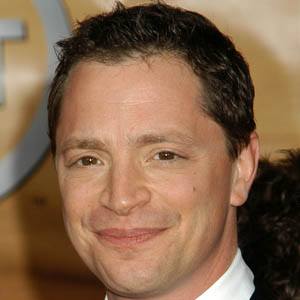 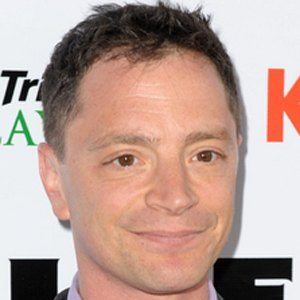 Best known for his role as Will Bailey on NBC's The West Wing, he also plays David Rosen on ABC's Scandal.

He studied at Yale University with a B.A. in Theater.

His last name is of Polish origin deriving from the Polish word for raspberry.

He married Melissa Merwin in 1996 and the couple has two children.

He created Bravo's Celebrity Poker Showdown and got the idea for the show from attending weekly poker games that were hosted by actor Hank Azaria.