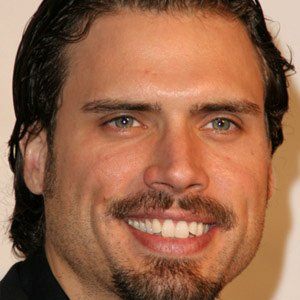 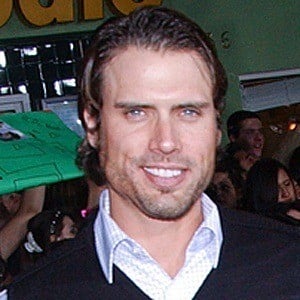 Best known for playing the role of Nicholas Newman on the soap opera, The Young and the Restless.

He was part of the musical group, 3Deep, along with his Young and the Restless co-star, Eddie Cibrian.

He was considering an athletic career when a talent scout spotted him at a local mall and got him modeling gigs with Teen magazine and Nike.

He had four children with wife, Tobe Keen.

He has admitted to being a die-hard Star Wars fan, and stated that his favorite character was Han Solo, played by Harrison Ford.

Joshua Morrow Is A Member Of