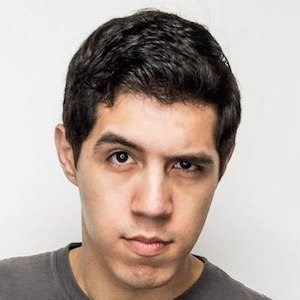 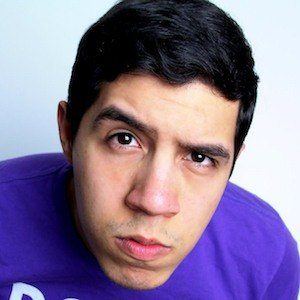 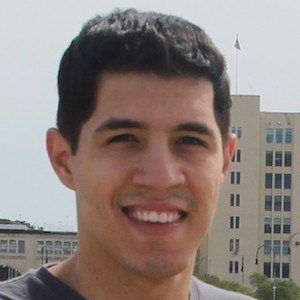 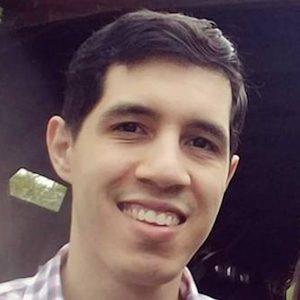 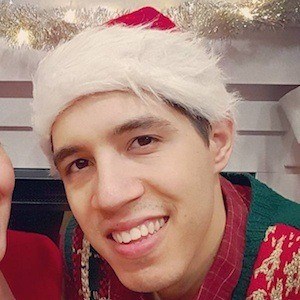 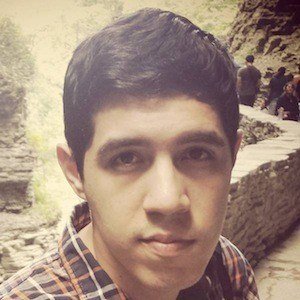 Self-help and motivational speaker who rose to fame on his YouTube channel, The Josh Speaks. He shares bi-weekly vlogs, which offer self-help and dating advice for teens and young adults learning how to become their best self.

He originally started his first YouTube channel in May 2011 with the video "It's Me Against The World." In August 2012, he launched The Josh Speaks and uploaded his first video on the channel, "Do Miracles Prove the Existence of God?"

He earned his bachelor's degree in business marketing and digital arts from Stony Brook University. He has amassed more than 190,000 YouTube subscribers as well as 25 million views and growing.

His real name is Joshua Rodriguez. He has an older brother named Nephtali who was featured on the FYI TV show Married at First Sight: The First Year and a younger brother named Corey who is also a YouTuber and Twitch streamer under the name CTKaraoke.

He and Tony Robbins are both self-help and motivational speakers.

Joshua Rodriguez Is A Member Of