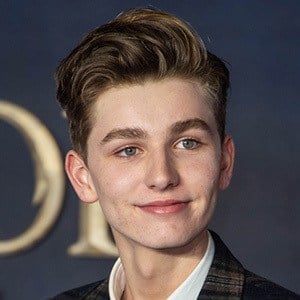 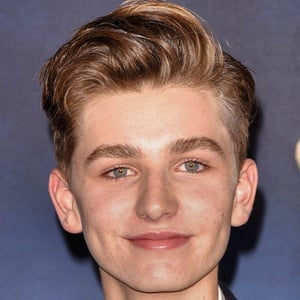 Cast member in the blockbuster film Fantastic Beasts: The Crimes Of Grindelwald who landed the role of Young Newt.

He was a guest-star in an episode of The Royals.

He was a 2018 Young Songwriter finalist with a song called "Your Picture On The Mantlepiece."

He has a sister named Esther.

He played the younger version of Eddie Redmayne's character in flashback scenes of Fantastic Beasts: The Crimes Of Grindelwald.

Joshua Shea Is A Member Of