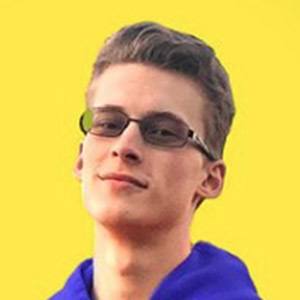 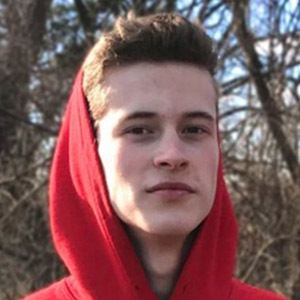 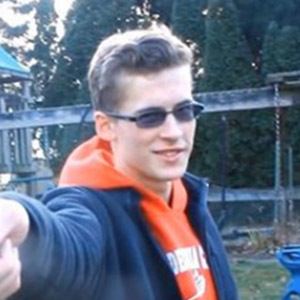 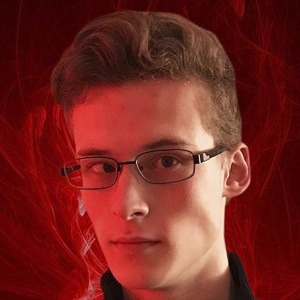 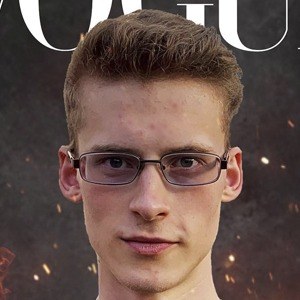 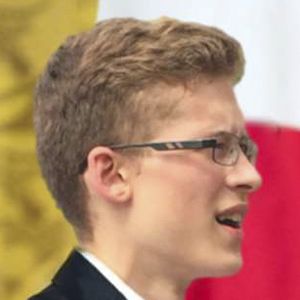 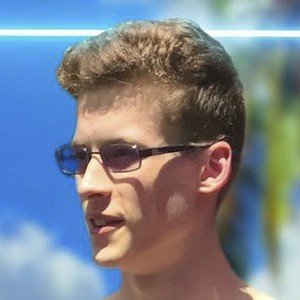 TikTok personality and content creator best known for his joshvfx account. His creative use of green screen visual effects has propelled his fanbase to more than 6 million followers.

He posted videos on YouTube for seven years prior to finding an audience on TikTok.

He cosplayed as Spider-Man in a series of TikToks. He also enjoyed dancing and tricking.

He has two sisters and three brothers.

He made several duet videos featuring Charli D'Amelio. He was also a fan of Zach King.

Joshua Watson Is A Member Of