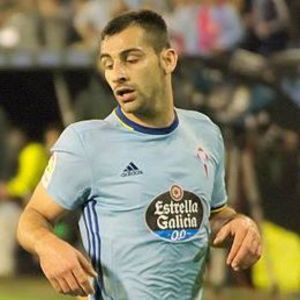 Dutch soccer striker who became a key player for the team FC Bayern in 2019. His largest social media fan base is on Instagram where he shares lifestyle and on-the-field pictures with more than 350,000 followers.

He played in the youth system of Feyenoord Rotterdam in 2017.

He was named an officially sponsored Nike athlete.

He was born in Schiedam, Netherlands but has been based in Munich, Germany.

He was managed by Niko Kovac after joining FC Bayern.

Joshua Zirkzee Is A Member Of