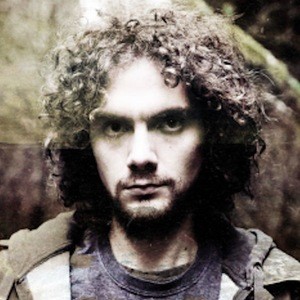 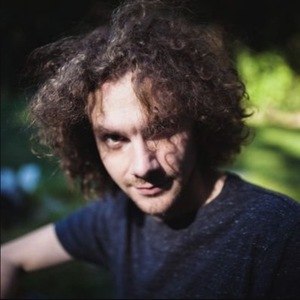 American singer and songwriter who found an audience after sharing his tracks on his self-titled YouTube channel. He posts originals along with covers of video game music for more than 10,000 subscribers.

He formerly played in the band ORL around the Portland area.

He's been based in the state of Oregon.

Meghan Tonjes and Lauren O'Connell are other folk artists who built a following on YouTube.

Josiah Everhart Is A Member Of