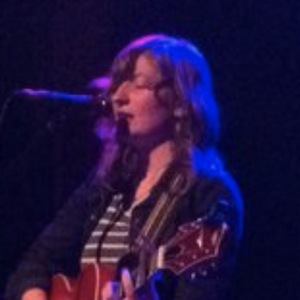 American singer and multi-instrumentalist who is known for her folk style of singing the popular songs "In The Trees", "It Wasn't You", and "The Same Things". She is also known for having been the West Regional Winner of the 2010 Mountain Stage Newsong Contest.

She started playing guitar at 13 and in 2007 she recorded her debut album Sitting in Chairs. She attended Binghamton University but left in 2008 to pursue music full time. She released her second album The Shakes in early 2009.

She is also known for her Pledgemusic project where she offered a wide range of incentives for donations to complete her album including mini golf with the pledger, hand drawn artwork, harmonicas, and other arts and crafts. She reached the target goal in 24 hours, making it the fastest Pledgemusic project to reach its targeted goal.

She was born and raised in Rochester, New York.

She collaborated with fellow singer Julia Nunes on covers of the songs "Bubbly" by Colbie Caillat and "It's the End of the World As We Know It" by R.E.M..

Lauren O'Connell Is A Member Of