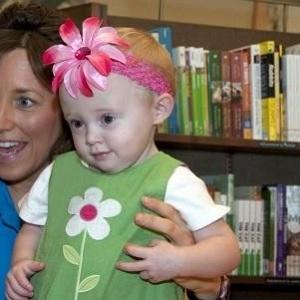 19th overall child and 9th daughter born to Jim-Bob and Michelle Duggar of the famous Duggar family that starred on the TLC series 19 Kids and Counting.

She was born three months prematurely and had to remain in the hospital for four additional months before her parents could take her home.

She first appeared in the episode titled "Special Duggar Delivery."

Josie Duggar Is A Member Of