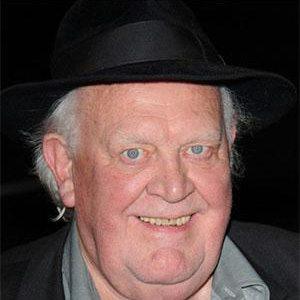 English film and television actor who played a memorable role in the 1959 film, A Midsummer Night's Dream. His roles in Lethal Weapon 2, The Sicilian, and The Hunt for Red October bolstered his fame.

He studied at the Central School of Speech and Drama.

He published a book of his late wife's diary entries in 2009.

He was married to Rosemary Kirkcaldy from 1951 until her death in 2002 and they had seven children together.