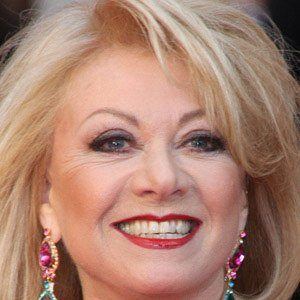 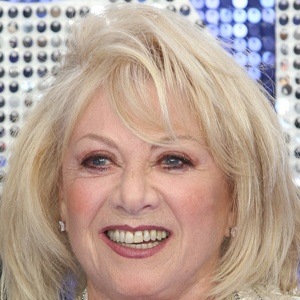 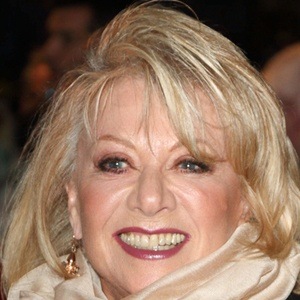 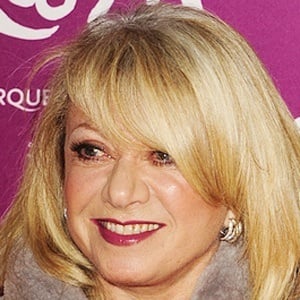 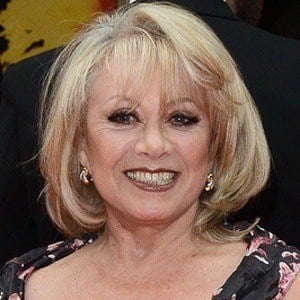 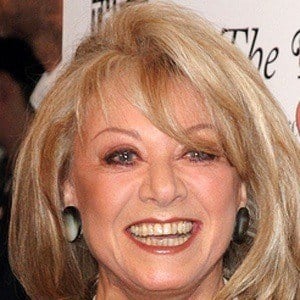 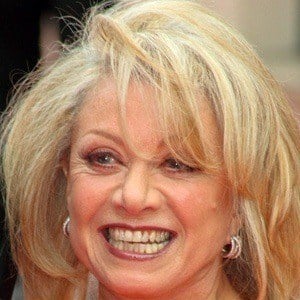 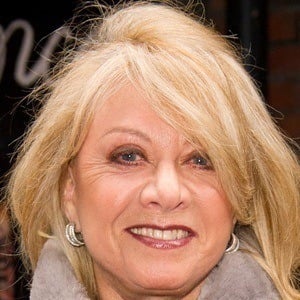 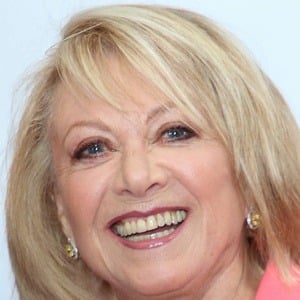 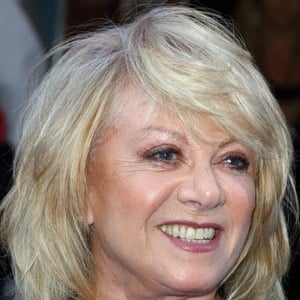 Musical theatre actress whose duet with Barbara Dickson, "I Know Him so Well," became one of the best-selling records ever recorded by a female duo.

As a result of her short stature, she was advised by her school headmistress to abandon her plan to pursue a career in professional tennis.

She worked with Andrew Lloyd Webber to create and act the role of Grizabella in the original production of Cats.

Her father suggested that she go to drama school.

She performed in a high school production of The Marriage of Figaro, an opera by Wolfgang Amadeus Mozart.

Elaine Paige Is A Member Of