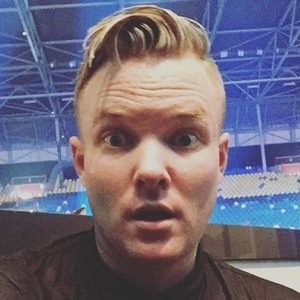 Music director, songwriter, and producer for Planetshakers, a network of churches and ministries in Australia. The Planetshakers band has released more than twenty albums worldwide and performed in the US, UK, and Australia, amongst others.

He married Racheal Hunt. Together they have a son named Josiah Eli.

He was a member of Planetshakers alongside former member and Australian Idol winner Guy Sebastian.

Joth Hunt Is A Member Of