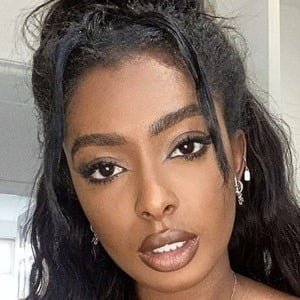 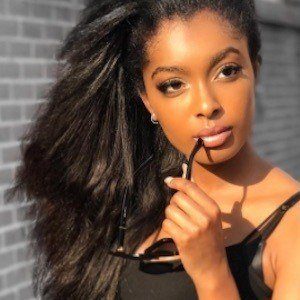 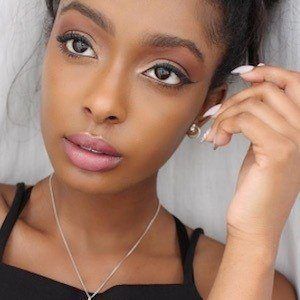 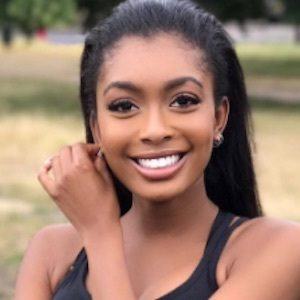 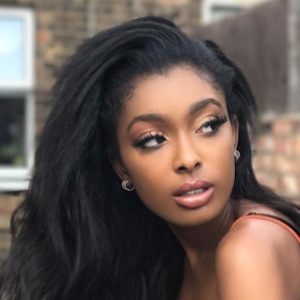 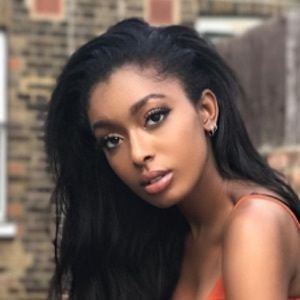 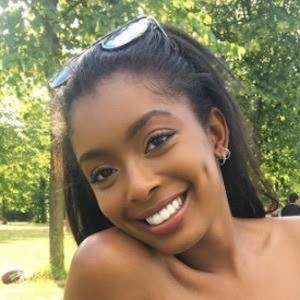 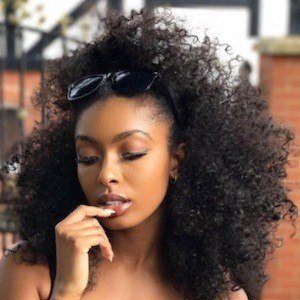 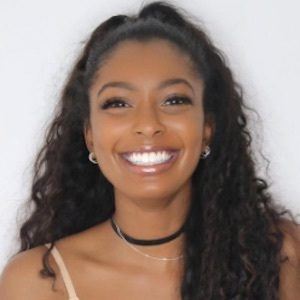 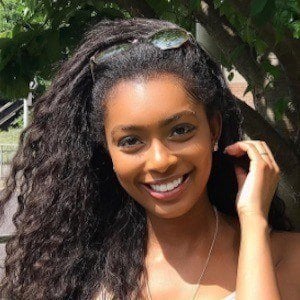 Model who is widely known for her sizable presence on her self-titled JourdanRiane Instagram account. She has gained popularity there for showcasing her professional modeling photography, as well as personal lifestyle snapshots. She appeared on the British version of Love Island in 2019. She has been represented by Simon & How Associates.

She published her first photo to Instagram in December 2014.

She has amassed more than 700,000 Instagram followers. Her Instagram account was profiled by XXL Magazine in May 2016. She founded her own clothing line, Jourdan Riane Unfiltered.

She and Cara Delevingne are both English models who have gained popularity for their Instagram accounts.

Jourdan Riane Is A Member Of