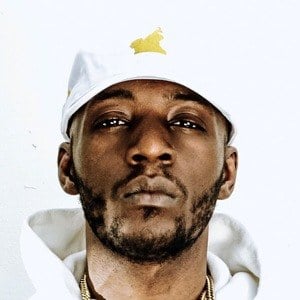 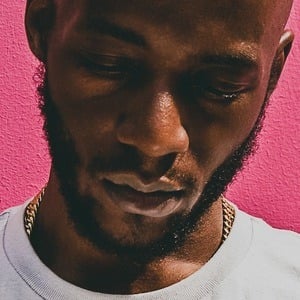 Known as a rapper under the name Jovi and as a music producer under the pseudonym Le Monstre, he rapidly gained fame in 2012 for the release of his acclaimed debut album H.I.V., or Humanity is Vanishing.

Prior to his musical debut, he earned a BA in Economics and Business Management from the University of Yaoundé II.

In May 2012, he co-founded the record label New Bell Music.

His birth name is Ndukong Godlove Nfor. His younger brother, Ndukong Bertrand Nwang, is a director and the owner of the February 16 Production Company.

One of Jovi's early singles "Pitié" featured an appearance by Tabu Ley Rochereau.

Jovi Is A Member Of