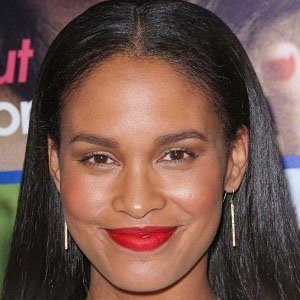 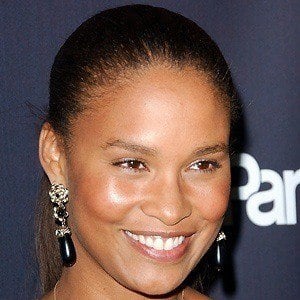 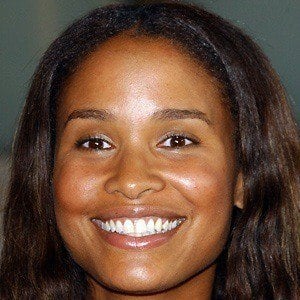 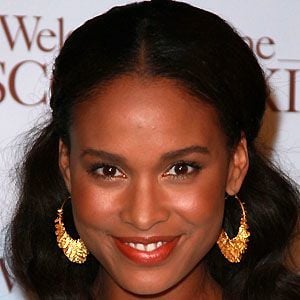 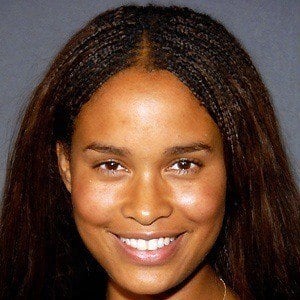 Best known for playing Jasmine Trussell on NBC's series Parenthood, she has also made appearances in the films Antwone Fisher, The Skeleton Key, and Get Rich or Die Tryin'.

She graduated from Yale University prior to starting her caeer.

She appeared in multiple episodes of The Rachel Zoe Project in 2008, as she worked almost exclusively with the stylist.

She co-starred with Peter Krause on Parenthood.