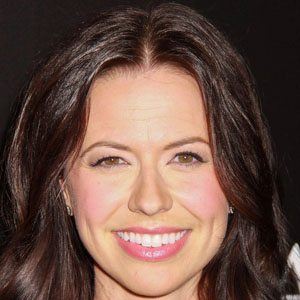 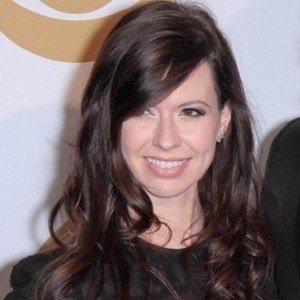 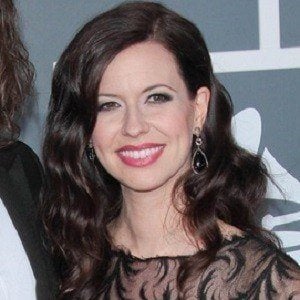 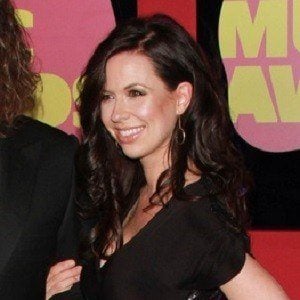 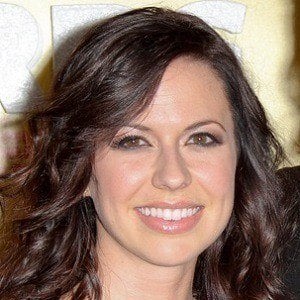 Grammy award winning singer-songwriter of the folk rock duo The Civil Wars from 2009 to 2012 who started as a solo act in 2000. She performed alongside John Paul White in The Civil Wars.

She was first signed to a label at the age of 17 and had a stellar beginning to her career with 11 Dove Award nominations and more than 300,000 albums sold between 3 records.

She and the front man for The National, Matt Berninger, collaborated on the theme song for AMC's TURN.

She has a sister named Sara. She had a son named Miles born in 2012 with her husband Nate Yetton.

She and Chris Cornell worked on a song called "Misery Chain" together for the 12 Years a Slave soundtrack.

Joy Williams Is A Member Of