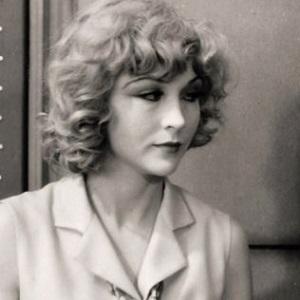 She studied drama, music, art, and dancing at Tulsa University for two years.

She played mostly comedic roles and her characters were predominantly stereotypical dumb blondes.

She was named a WAMPAS Baby Star along with Janet Gaynor in 1926.

Joyce Compton Is A Member Of