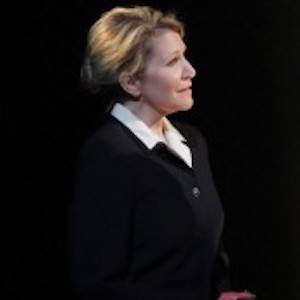 American mezzo-soprano who has performed with some of the world's most renowned opera companies, including the New York City Opera and Orchestre National de France. She was awarded the Grammy for Best Classical Vocal Solo for her album Diva Divo in 2012.

She studied vocal music education at Wichita State University. She was inspired to pursue a career in opera singing after seeing a performance of Don Giovanni on PBS.

She sang "The Star-Spangled Banner" before Game 7 of the 2014 World Series in Kansas City.

Joyce DiDonato Is A Member Of