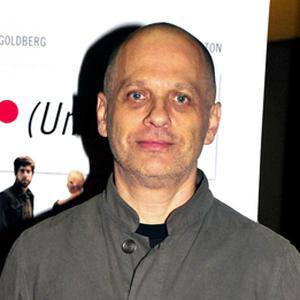 Pulitzer Prize-winning composer for 2008's "The Little Match Girl Passion." His concert pieces, which showcased eclectic titles such as "Eating Living Monkeys," have been described as totalist, and he contributed to the famous Requiem for a Dream soundtrack.

He received degrees from Stanford University, the University of Iowa, and Yale University. He was trained by such notables as Henri Lazarof, Lou Harrison, Richard Hervig, Jacob Druckman, Hans Werner Henze, and Martin Bresnick.

He was named 2013 Composer of the Year by Musical America.

He fathered three children with his wife Suzanne Bocanegra.

His 1999 opera "The Difficulty of Crossing a Field" was based on one of Ambrose Bierce's short stories.

David Lang Is A Member Of