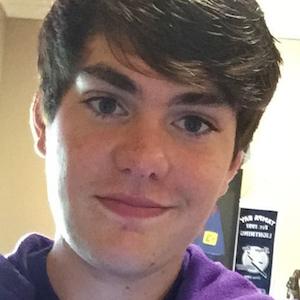 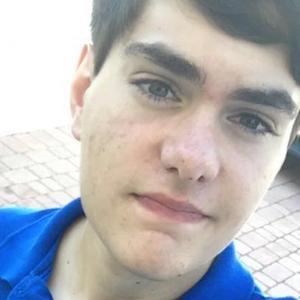 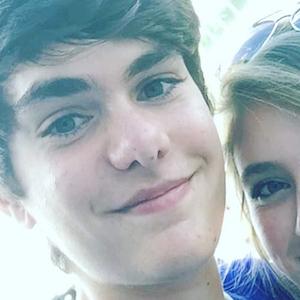 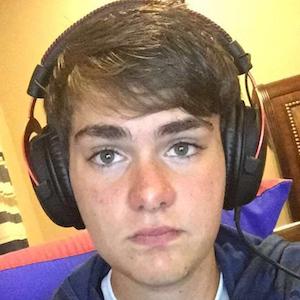 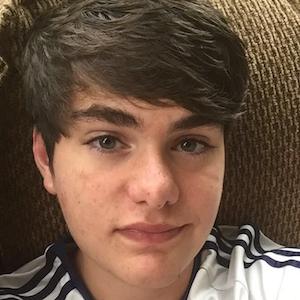 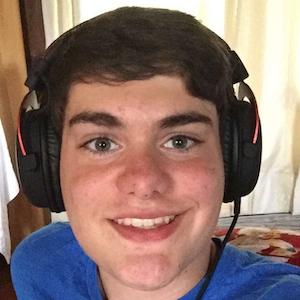 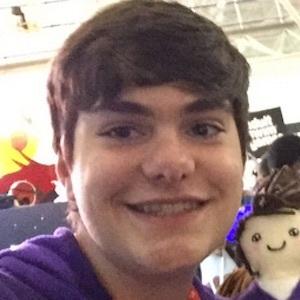 Content creator on YouTube named Jeremy who plays a variety of games for his channel, such as Minecraft, Garry's Mod, Rust, ARK and 7DTD.

He created his YouTube channel with the name Jpw03Game in February 2013. His first upload, which came months later, was a phone clip of FC Barcelona players walking out of their hotel.

He became an admin for the Vox Populi server.

His first name is Jeremiah. He grew up in Florida with brothers named Jake and Lance. He began a relationship with YouTuber Brycelyn of Tiny23; but they later broke up in 2017.

He and Wade Barnes are both part of the Vox Populi server.

Jpw03 Is A Member Of