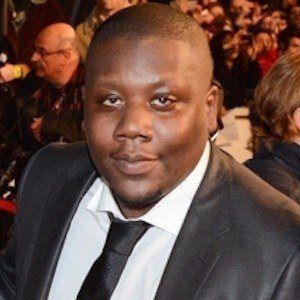 French-Malian rapper known for being a member of the hip hop group Sexion D'Assaut. Their 2012 album L'Apogee went diamond and topped the charts in France and Belgium.

His real name is Karim Ballo and he also goes by the moniker Jeryzoos.

He and Barack Adama have performed together as part of Sexion D'Assaut.

JR O Crom Is A Member Of