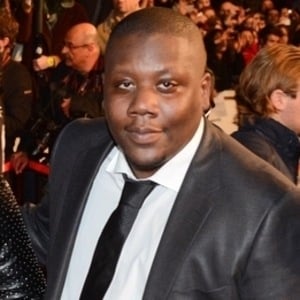 He was one of the founding members of Sexion D'Assaut, which was formed in 2002.

He's also released several solo songs, including C'est Mort, Dedicace, and T'es ou? He has more than 210,000 followers on Instagram.

His real name is Adama Diallo.

He and Matire Gims have collaborated as part of Sexion D'Assaut.

Barack Adama Is A Member Of