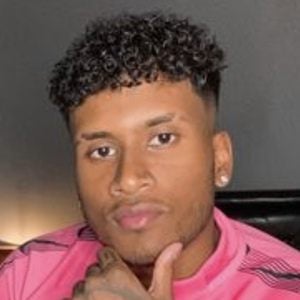 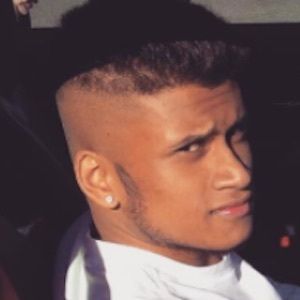 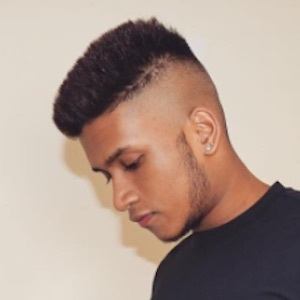 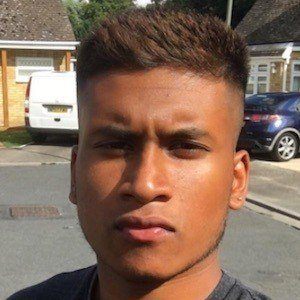 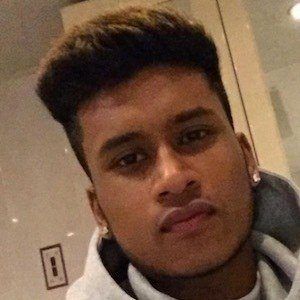 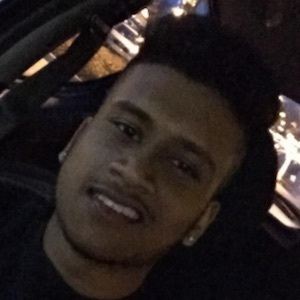 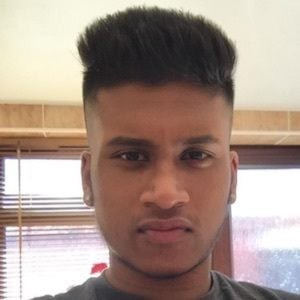 English YouTube personality who is widely known for his Jrizzy Jeremy channel. He has gained popularity there for his pranks, extreme challenges, and reaction videos.

He has amassed more than 750,000 subscribers to his YouTube channel. One of his most popular videos there, "SCARIEST KILLER CLOWN SIGHTING CAUGHT ON CAMERA!! (CHASED BY CLOWN)," has earned more than 1 million views.

His real name is Jeremy Jesuthas and he is of Sri Lankan descent. His family moved from France to England in 2003. He has a younger sister and a younger brother; his younger brother Juvenal has appeared on his channel. He has also featured his mom.

Jrizzy Jeremy Is A Member Of