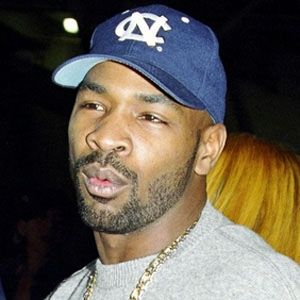 Rapper best known as a member of the rap group Poison Clan. Poison Clan's 1992 track "Shake What Ya Mama Gave Ya" was included on XXL's list of the Top 250 Hip-Hop Songs of the 90's.

His rapping ability was recognized by 2 Live Crew rapper Luke Skyywalker at a talent show in Florida.

His 1999 solo single "Who Dat" won the award for Top Rap Single at the Billboard Music Awards.

He was raised in Miami, Florida.

He and rapper Professor Griff were both signed to Luke Skyywalker Records, later re-named Luke Records.

JT Money Is A Member Of