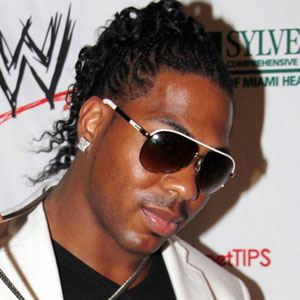 Wrestler known as "Jayson the Gangsta" who wrestled with Shad as the tag team Cryme Tyme.

His and Shad's tag team went back to their days in Ohio Valley Wrestling, when JTG stood for "Just Too Good."

In the WWE, he and Shad had their television debut in a pay-per-view match at Cyber Sunday.

His real name is Jayson Anthony Paul. His daughter is named Madison.

In the WWE, he and Shad first rose to prominence with the help of John Cena.

JTG Is A Member Of