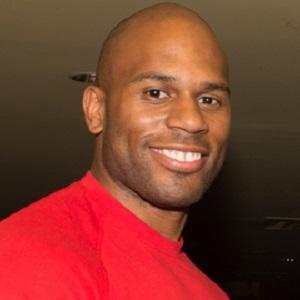 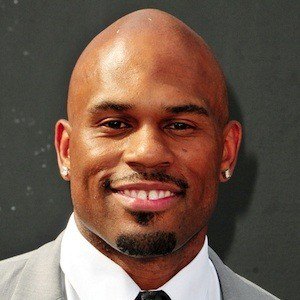 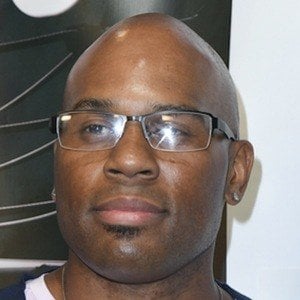 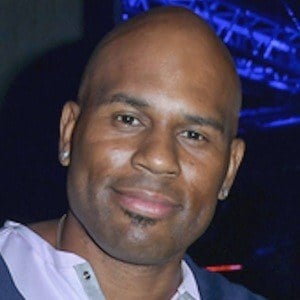 American professional wrestler best known as a member of the tag team duo Cryme Tyme. He was also an occasional actor who appeared on TV series like Haunted Hathaways and Big Time Rush.

He was born in Brooklyn and was a talented amateur boxer and kickboxer.

He worked as a bodyguard for celebrities like Mike Tyson and Britney Spears.

He began tag teaming with JTG as Cryme Tyme in 2006.

Shad Gaspard Is A Member Of