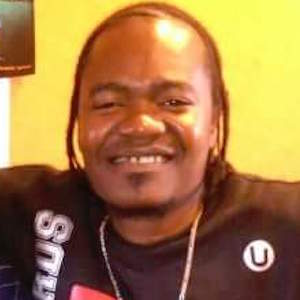 Award-winning Kenyan hip hop artist known for performing in Swahili and Shengm in the rap style genge. He released his debut album, JuacaliSekta, in 2006 and followed up in 2008 and 2013 with Ngeli ya Genge and TuGenge Yajayo.

He first began rapping at the age of ten at the encouragement of his older brother Christopher Sati. Later on, he began singing as a member of the short-lived band Sita Futi.

In 2000, he and childhood friend and producer Clemo founded the Kenyan label Calif Records.

His real name is Paul Julius Nunda. His mother, Doreen Onditi, and late father, Evans Onditi, were both school teachers.

Both he and Nazizi Hirji are popular rappers from Kenya.

Jua Cali Is A Member Of