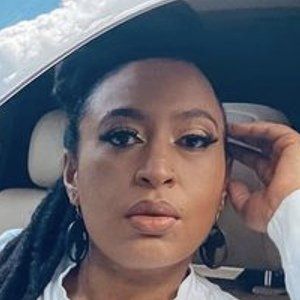 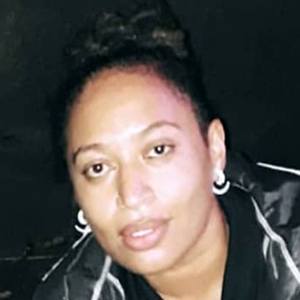 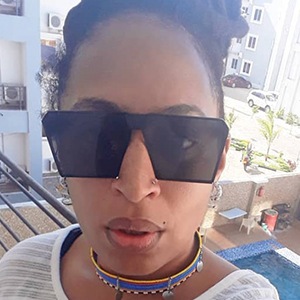 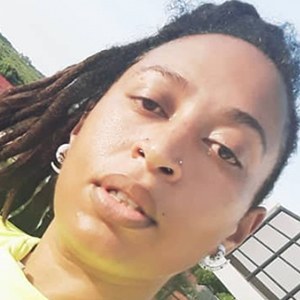 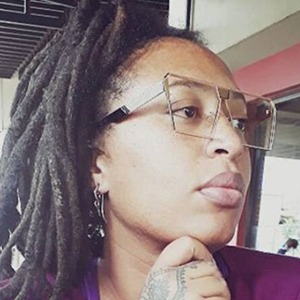 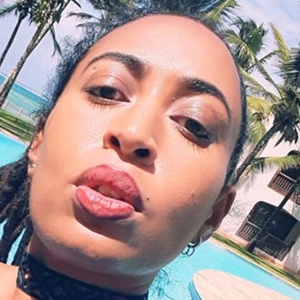 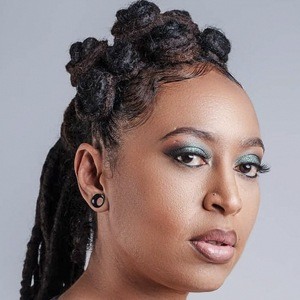 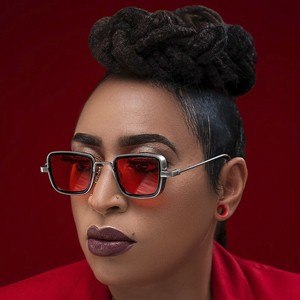 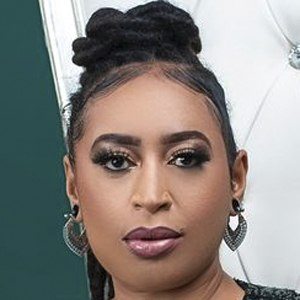 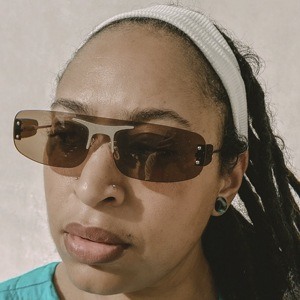 Kenyan rapper who became one of the most well-known hip-hop artists in her country as a member of the award-winning group Necessary Noize. She has since found success as a solo artist with singles like "Love Automatic" and "254."

She first earned attention by winning the talent contest Da Show in the '90s. She joined Necessary Noize in 2000.

She was cast in the role of Sandra on the series Babylon in 2015.

She got married to a man named Vini in 2008 and divorced five years later. She has a son named Tafari.

She was a member of Necessary Noize, who have released music with Bebe Cool under the moniker East Africa Bashment Crew.

Nazizi Hirji Is A Member Of