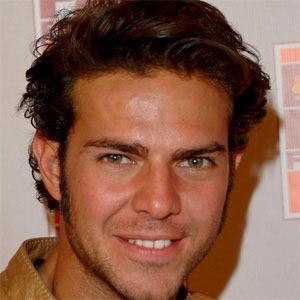 Venezuelan actor who is known for roles on the Spanish-speaking series Pasion de gavilanes, and Sin tetas no hay paraisa.

He played for Venezuela's youth national soccer team at age 13.

He is best known to film audiences for his role in the 2011 drama The Hidden Face.

He married Maria Fernanda Barreto in 2011.

He acted alongside Natalia Oreiro on the 2013 season of Lynch.

Juan Baptista Is A Member Of