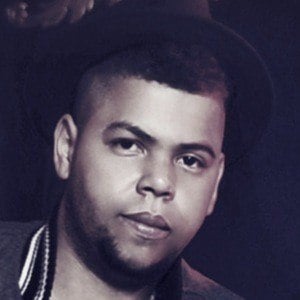 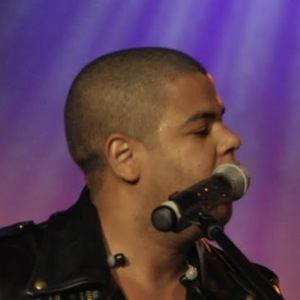 SInger and songwriter who is best known as one-half of the Latin Christian duo Tercer Cielo. In 2014, the group released their 10th studio album, Irreversible. He has performed both with his original co-founder, Marcos Yaroide, and his wife, Evelyn Herrera.

He originally co-founded the group with Marcos Yaroide in 2000. They began singing as a duo in churches and at charity concert events.

He and Tercer Cielo were nominated in 2011 for the Latin Grammy Award for Best Gospel Album alongside Alex Campos, who was the eventual winner.

Juan Carlos Rodríguez Is A Member Of