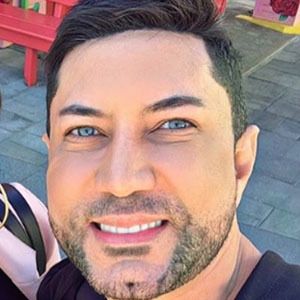 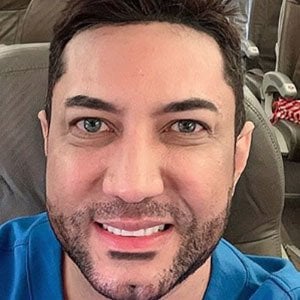 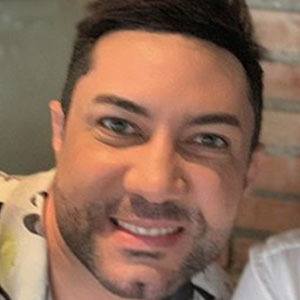 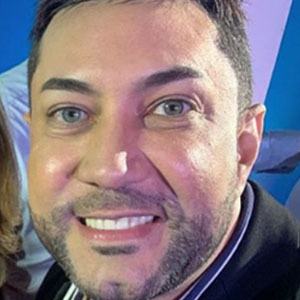 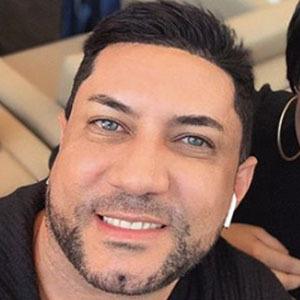 Christian singer and composer who first rose to fame in 2000 as a member of Tercer Cielo with Juan Carlos Rodriguez. After departing the band in 2005, he embarked on his solo career.

His father was Dominican singer Fernando Dionisio Mejía, influencing his musical upbringing despite that he died when Yaroide was three. Further, at the age of twelve, he claimed to have been contacted by God in a dream.

After leaving Tercer Cielo, he became the pastor of the Open Skies Worship Center.

His wife, Laura Cardenes, is also a pastor. The two have four children, Eden, Avril, Marko, and Aaron.

He was replaced in Tercer Cielo with Juan Carlos Hernandez' wife Evelyn Herrera.

Marcos Yaroide Is A Member Of