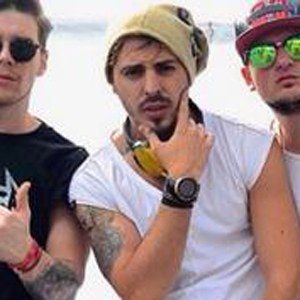 Singer otherwise known as Llane, he is a former member of the Colombian group Piso 21. The band released their debut self-titled album in 2012 and was subsequently nominated for Best New Artist at the Latin Grammys. In early 2019, he announced he was leaving the band to pursue a solo career.

Piso 21's inaugural album would earn them nominations for the Tierra Awards, the Shock Awards, and, of course, the Latin Grammys.

His niece, Emma, makes frequent appearances on his Instagram account. He is the youngest of two brothers born to parents Juan David Castaño Arango and Analysis Montoya Palacio.

Juan David Castaño Is A Member Of