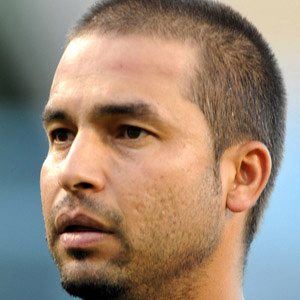 MLB infielder who spent 17 years in the majors playing for a number of different teams. He compiled 36 home runs and 233 RBIs across his career.

He began his career playing for the Los Angeles Dodgers in 1995.

He retired from baseball in order to work as a special assistant for the general manager of the Dodgers.

He grew up in Los Mochis, Sinaloa, Mexico.

Juan Castro Is A Member Of